Iaroslav Teleshun, Ph.D. (Poli. Sci.), obtained his doctorate from the Taras Shevchenko National University of Kyiv and is an assistant professor in its Department of Political Science, specializing in the interplay between business and politics. His dissertation was on the topic “Financial-political groups in an unstable institutional environment.” Dr. Teleshun is also a political consultant, policy and government relations advisor at the law firm Onopenko & Partners, and a sought-after media commentator. 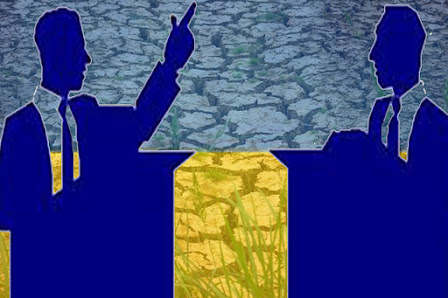